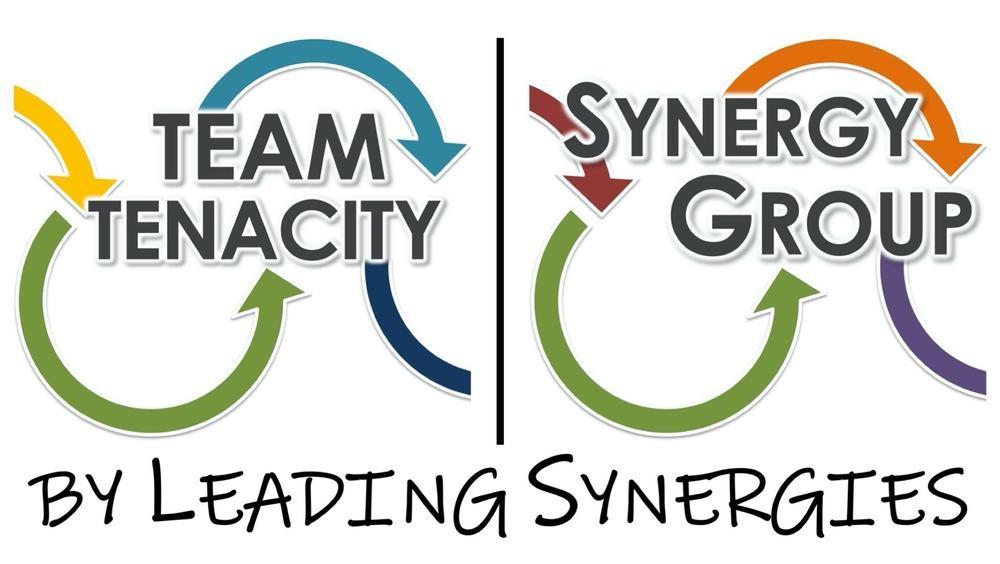 What More Do You Need? 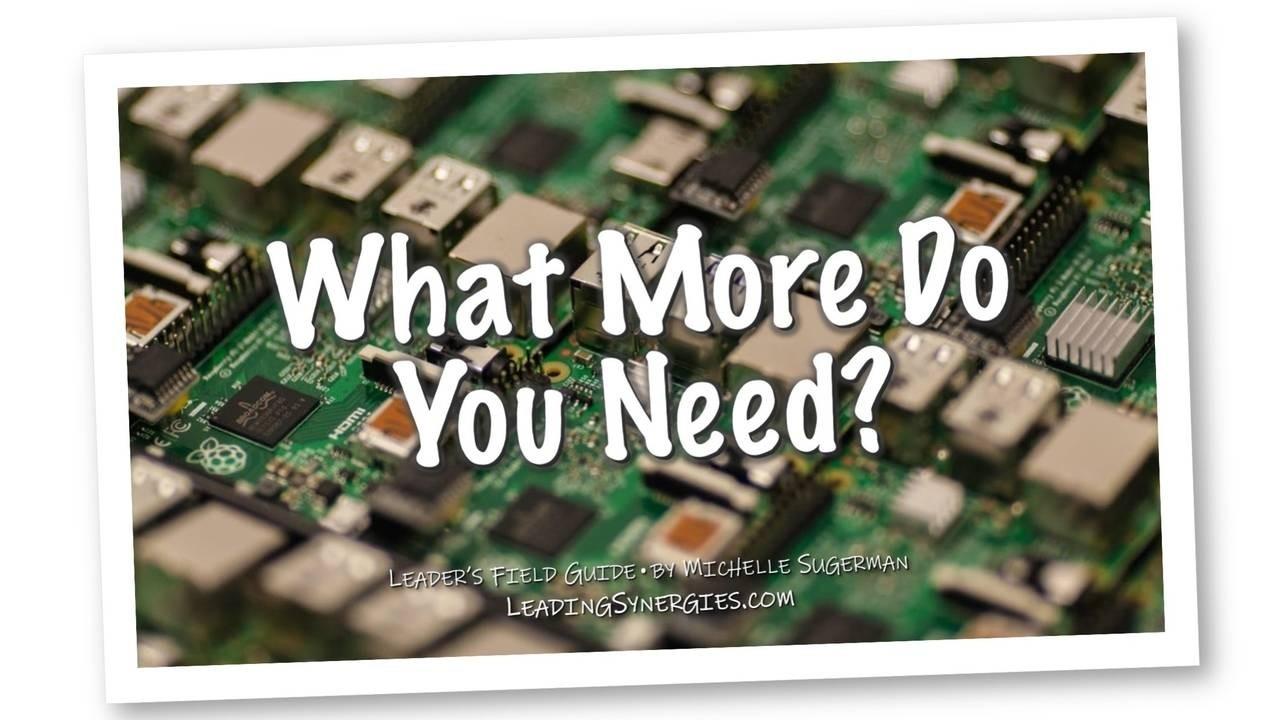 Not only did NASA send a crew to the moon, they returned safely with less computing power than I have on my wrist! Learn how to win YOUR "space race".

I admire the scientists, technicians, and astronauts that worked on the first orbits of the earth and the lunar landings. Did you know I have more RAM, processing speed, and storage space on my Apple Watch than Apollo 11 had in 1969. Fifty years ago, the computer on board the lunar module computer, called Apollo Guidance Computer (AGC) had only 32,768 bits of memory. That data required constant power to be maintained!1 Not only did NASA send a crew to land on the moon, they returned safely with less computing power than I have on my wrist!

I am reminded of one my favorite movies based on the book of the same name written by Margot Lee Shetterly (Hidden Figures: The American Dream and the Untold Story of the Black Women Who Helped Win the Space Race). Katherine Johnson was among these brilliant women, called computers. She calculated, by hand, trajectories for Commander Apollo Neil Armstrong and his successful Apollo 11 crew. By the way, if you can’t sleep, be sure to study NASA’s simple explanation of Trajectories and Orbits-- don’t worry, the description includes pictures!

So, in a world where we have time-pieces with more short-term memory or Random Access Memory (RAM) than mankind had on the moon, what are YOU waiting for? What more do you need? Here are a few things to consider:

If you’re like me, you would like to decrease the random and increase the access of your own Random Access Memory (RAM). But, if we can focus on what we’ve got and the singular definition of mission success, we waste far less time circling around productivity and completion. During the Space Race, President Kennedy challenged the United States to employ best in class: our best technology and our best minds. What’s your space race or the significant challenge before you? And, what more do you really need?

Join other other Christ-followers for upbeat discussion and challenging application of the Leader's Field Guide. 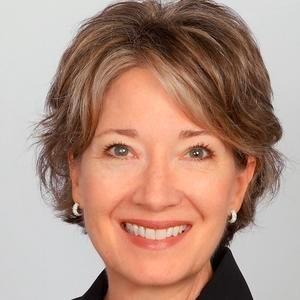 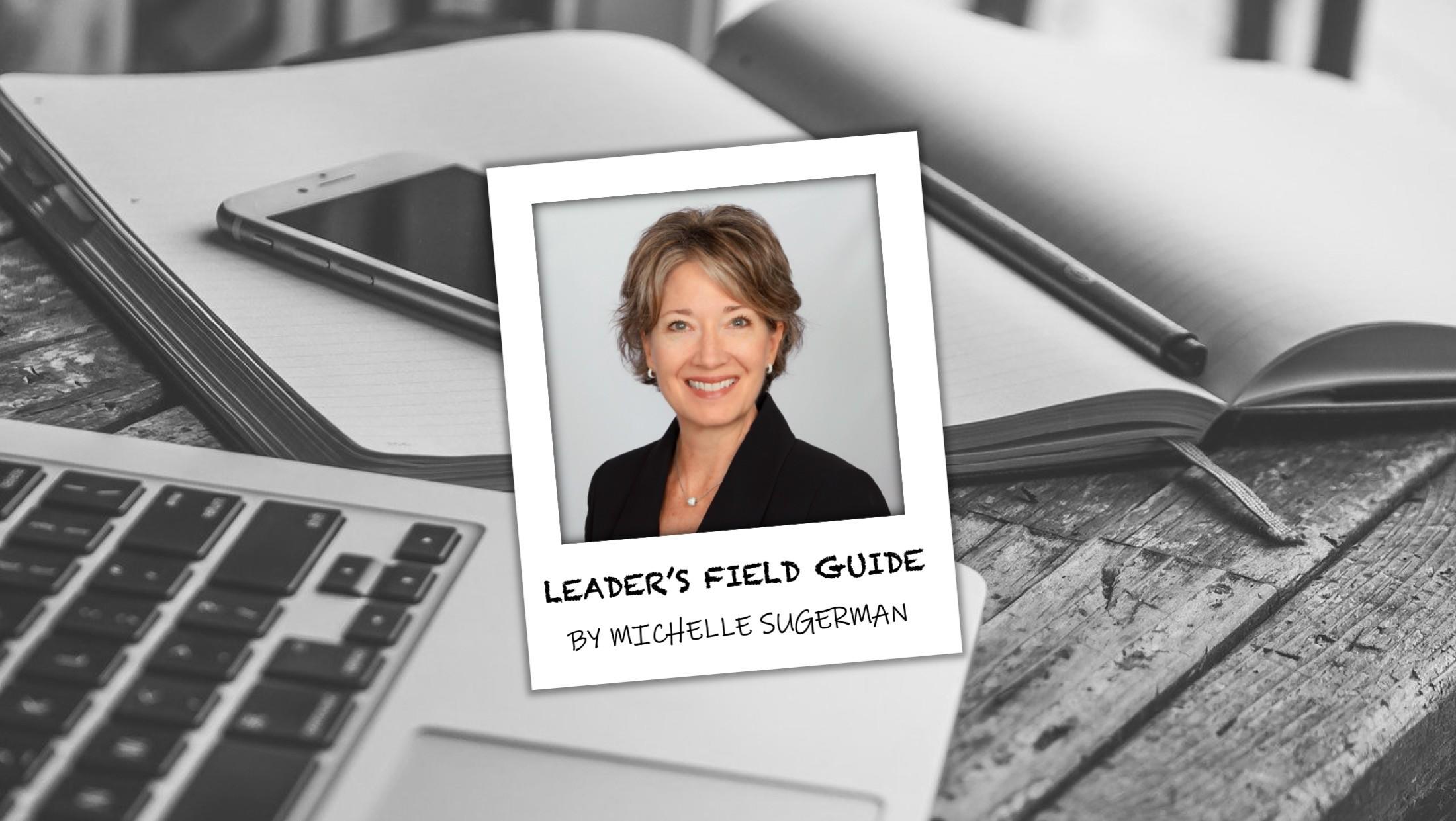